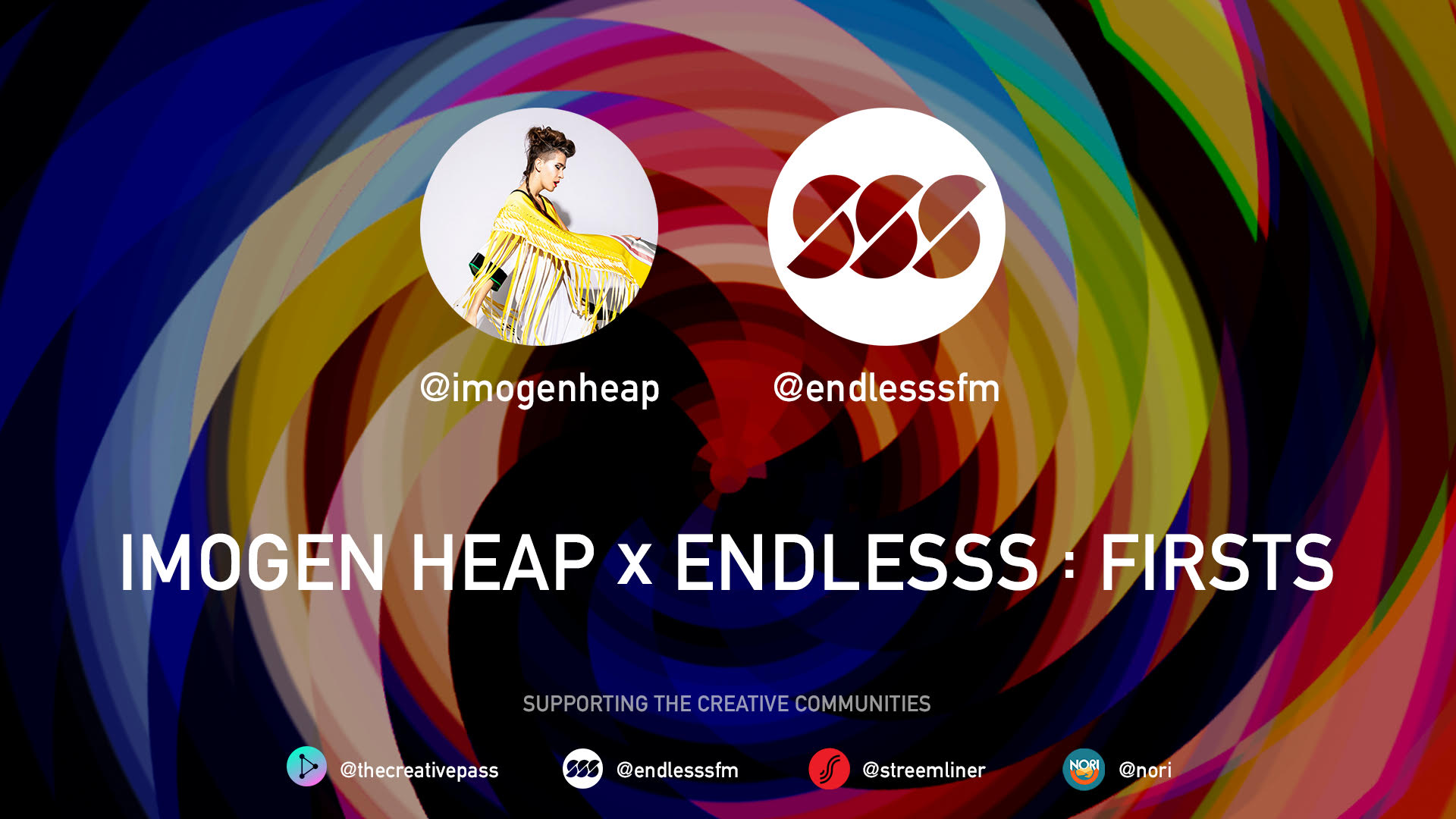 We’re teaming with Imogen Heap to release her debut collection of NFTs, a series of exclusive Rifffs made during a collaborative live jam on Endlesss

Firsts is a collection of six highlight Rifffs – our short-form musical format – made by Imogen on the Endlesss platform in a live collaboration with our global community. The release marks Imogen's symbolic return to making music available on the Ethereum blockchain, having used its smart contract technology to release the first-ever song on the blockchain in 2015. The six Rifffs – an innovative format that encapsulates the magic moments that occur during a live jam – were first created on Endlesss and feature Heap alongside community members Elling Lien, Ashton Maxwell, Bill Bainbridge, Kelli Devitte-McKee, Ian Shepherd and Tjeerd Paul Jacobs, with visualizations by Heap's long-time design collaborator Andy Carne.

The Firsts Collection are timeless digital gems made with love by Imogen Heap and Endlesss to set the bar for what modern digital art can and should be. From their use of Arweave, the only truly permanent storage platform on the planet, to their integration with Nori’s decentralized carbon credit market, to their inclusive and sharing spirit gained from Endlesss’ inherent emphasis on community and collaboration, they are certain to be the First of many who follow their lead.

Click on the video to open options and replace it with your own.

Imogen has been a high-profile early backer of Endlesss, using it as a creative tool since its inception and often dropping into public jams from her iPhone to sing lyrics or add instrumental parts for the community to remix. As such, all splits from sales of these NFTs are collaborative and include every contributor.

Before the release, watch a live performance jam by Imogen Heap and members of the Endlesss community on NFT Oasis on Tuesday, April 27th @ 9 PM BST.

The Firsts auction starts on Opensea Wednesday, April 28th @ 10 PM BST –  collect an edition via the images below. 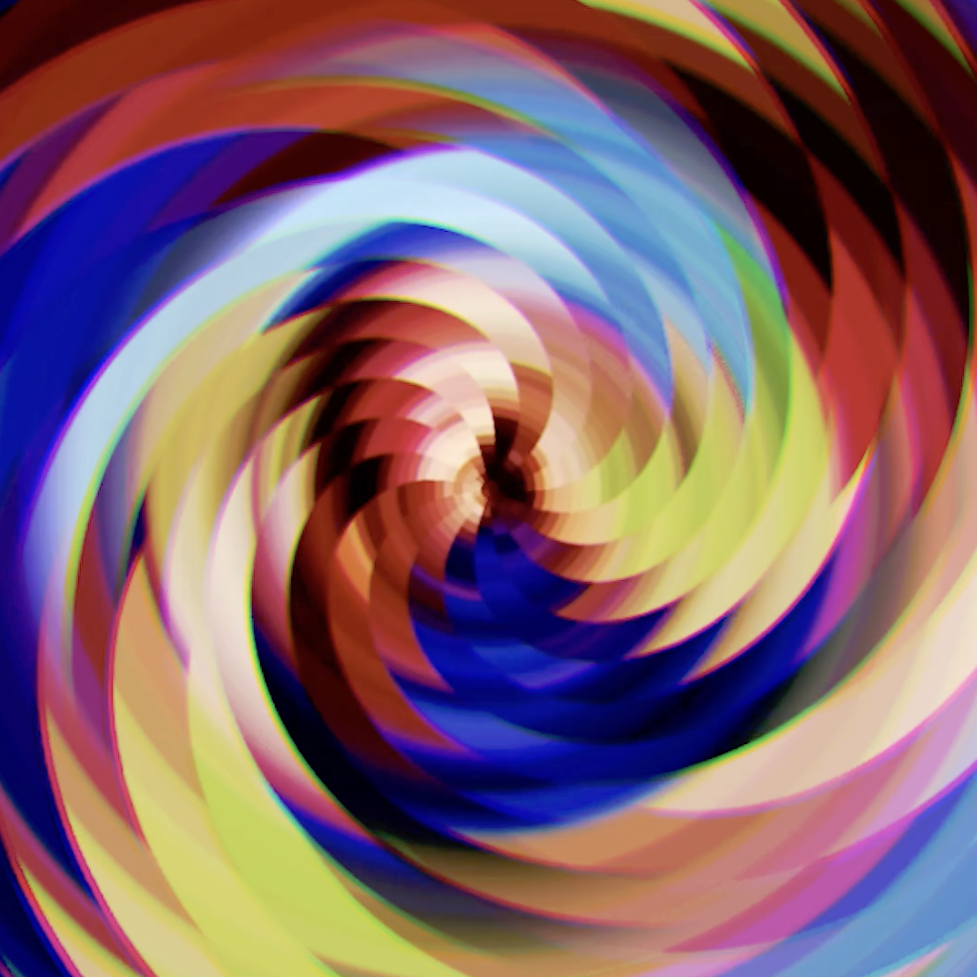 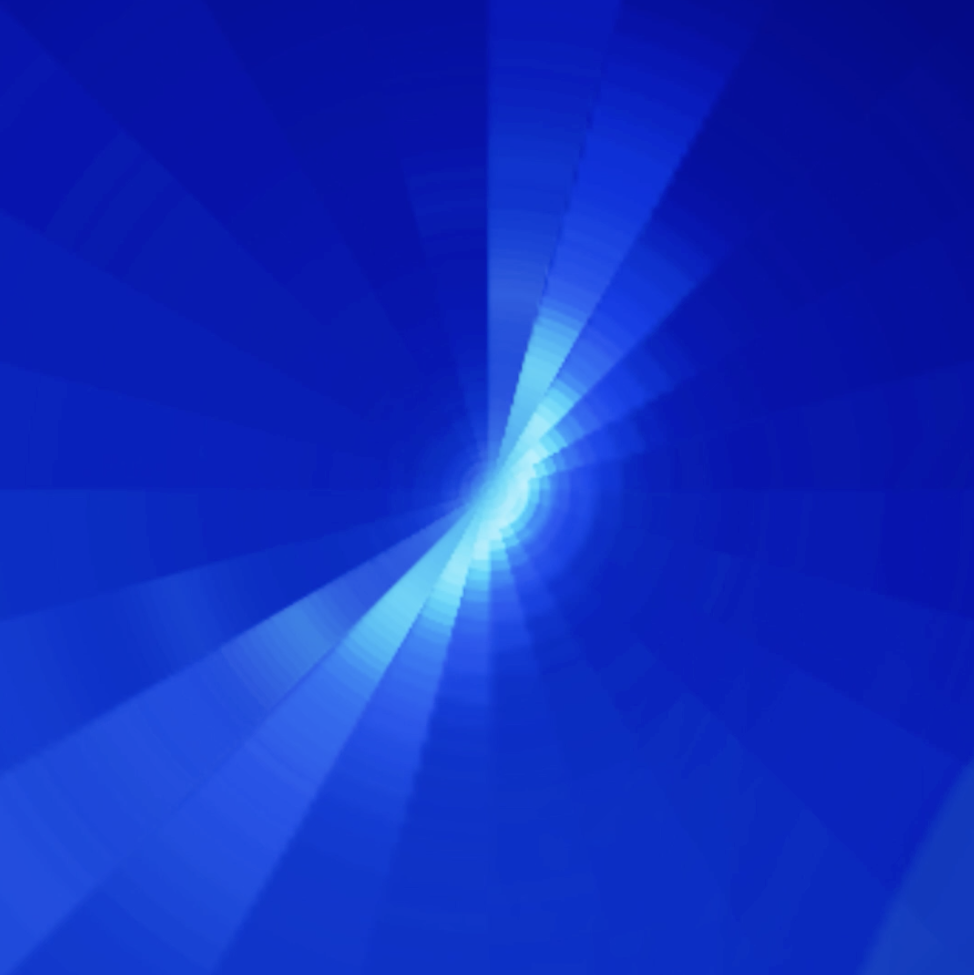 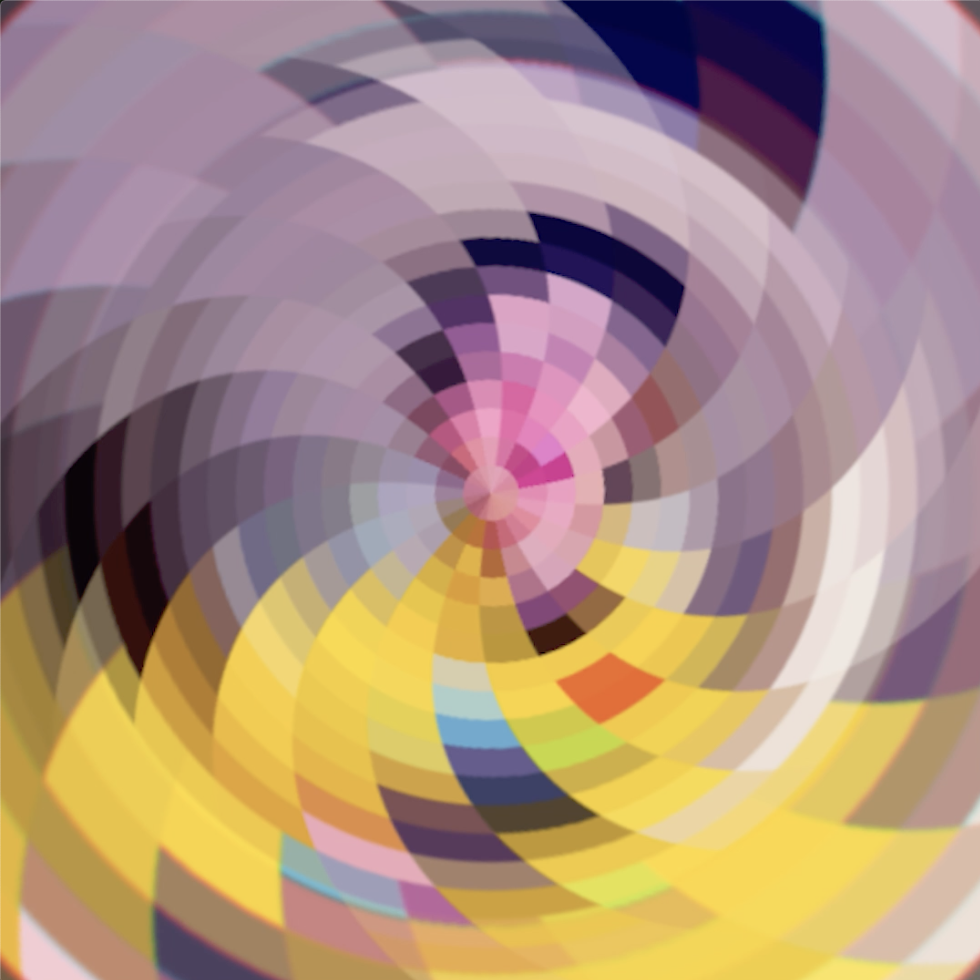 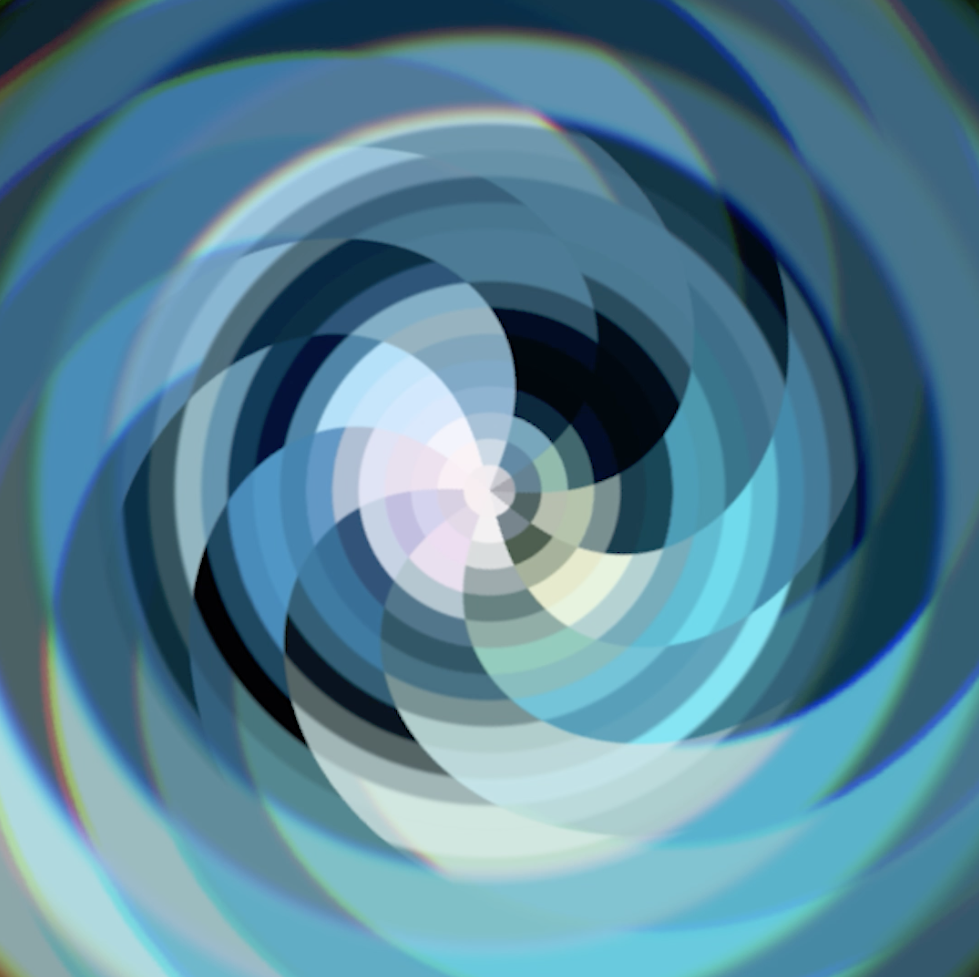 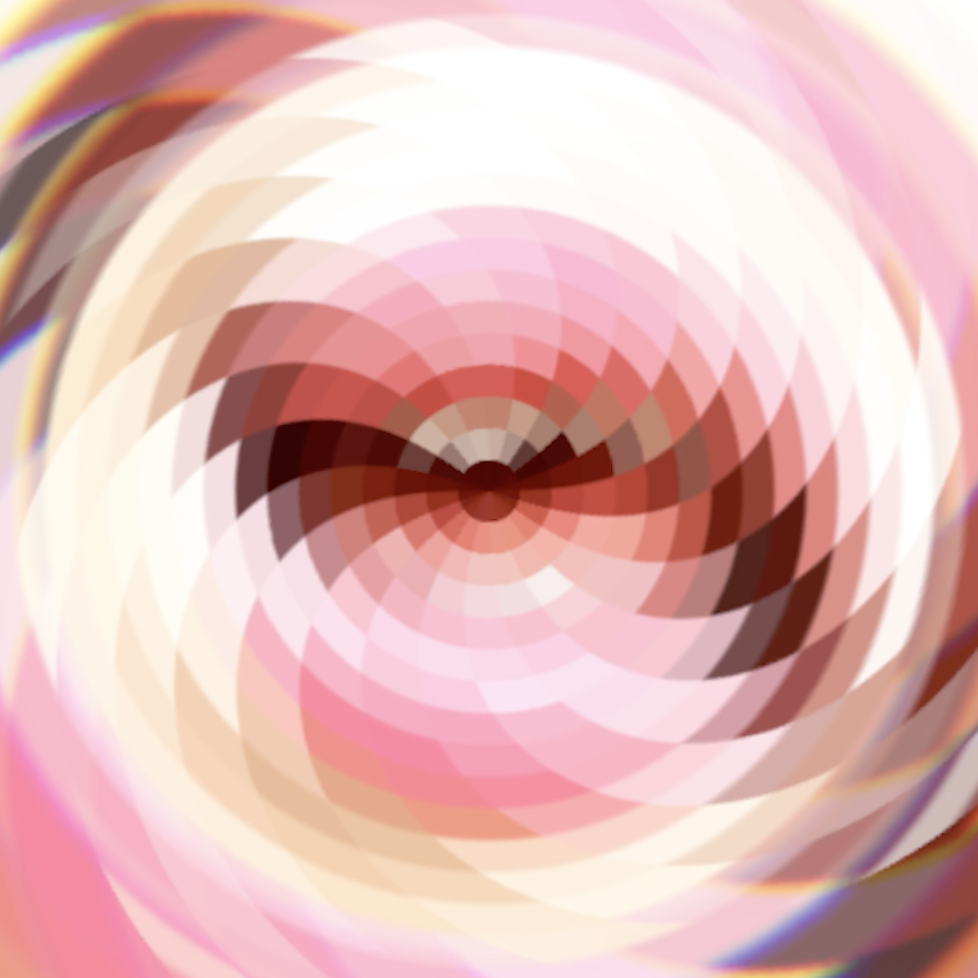 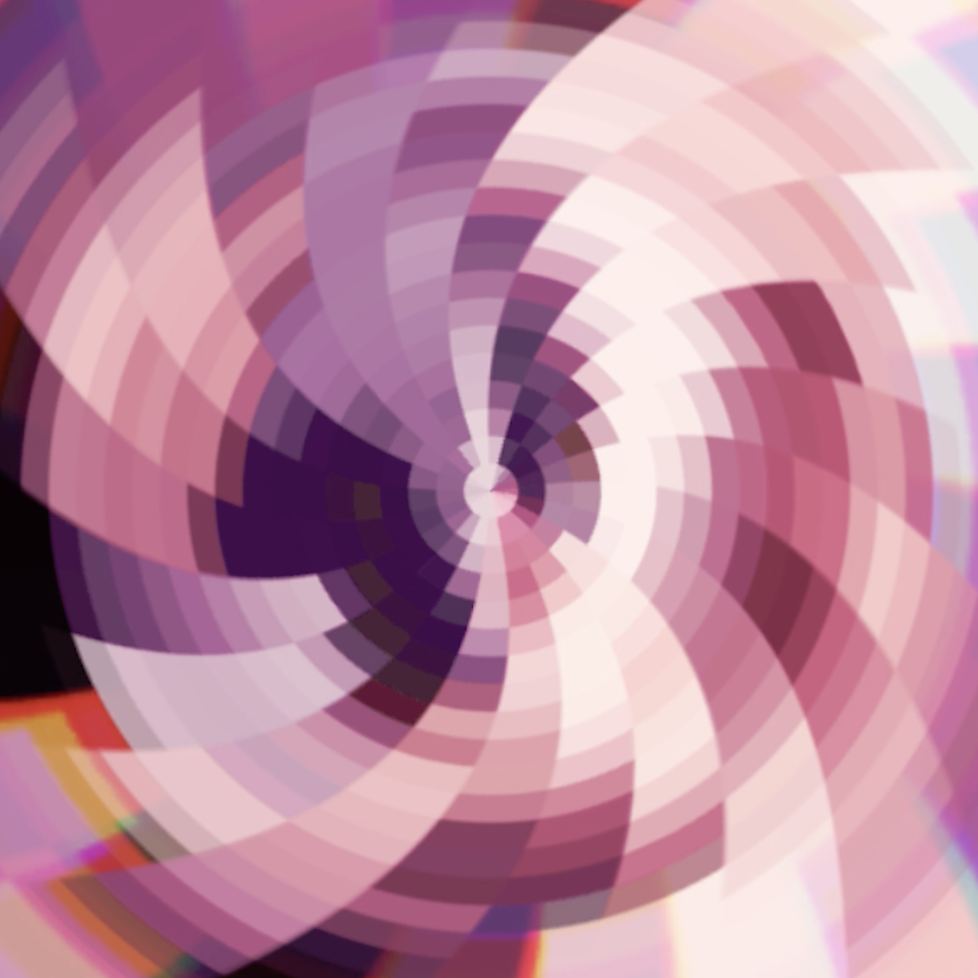 Our intention behind collaborating with Imogen on her return to the blockchain is to set out a manifesto for a fairer music industry, and raise money to build tools to help us get there.

Upon discovering blockchain technologies six years ago, Heap began exploring solutions for the music industry. A hack weekend Heap hosted in October 2015 around her song 'Tiny Human' led to and funded the birth of the Creative Passport, a verified digital ID for music-makers, where they can access, update and manage information about themselves and their works, and share it with others. The Creative Passport is the primary receiver of funds for this drop.

Heap has long been a champion of independent artists, using the platform she has built to educate and inspire her audience and encouraging them to dream and act for a better future, while giving emerging artists opportunities to reach a new audience. If you're searching for an example of a tide that raises all boats, her career is amongst the best you can find.

Our mission at Endlesss couldn't be more aligned with Imogen's. As a team of life-long musicians, we believe that music, either as an activity we do together or a song we listen to alone, can be life-changing, even life-saving. Today, a single touch triggers an infinite stream of music algorithmically matched to our taste while musicians earn a fraction of what they used to. Meanwhile, the wide availability of music creation technology has allowed more people than ever to make music and express themselves. The way we listen to music on streaming services today will never deliver the quality of listening that musicians yearn for or the intimacy the most avid listeners crave. We need to build something new for those who want to go deeper.

Click on the video to open options and replace it with your own.

Musicians want to be heard, to spread their energy and build communities that want to listen, collaborate and elevate each other through creative interactions. Until now, the music creation process has existed outside of these collaborative conversations. At Endlesss, we have built a live collaborative tool to make the creative process itself a collaborative musical conversation which communities can coalesce around. Magic is made in these intimate, live creative moments, and that magic is held as much by those who created it and witnessed its creation as by the work that was created.

"Imogen got her iPhone out of her pocket and started browsing through her Rifffs. We instantly selected the first of what would become a series of six and I shot a video of her singing to it then and there."

Given this context, we have been excited about the flourishing of the world of NFTs as a way to encapsulate this magic as collectible keepsakes, milestones on a creative journey with deeply personal relevance to those involved in the unfolding of that journey. Firsts marks our first collection of these magic moments, created by Imogen and our community. Endlesss founder Tim Exile explains how this project came to be.

"Just as musical serendipity can lead to outsized magic, so can our everyday interactions in the world. This is exactly how the idea behind this drop was seeded. One crisp mid-March day I was on my way to our office via the local Victoria Park in East London, deep in thought about the potential of NFTs and what it meant for the future of the music industry. I practically bumped into Imogen walking the other direction and immediately shared my ideas about creating Rifffs by the Endlesss community as NFTs. Imogen casually replied 'Can I do one?' (Yes, Imogen you're the blockchain music OG!). She hastily got her iPhone out of her pocket and started browsing back through her Rifffs. We instantly selected the first of what would become a series of six and I shot a video of her singing to it then and there. This video became the source material which visual designer Andy Carne manipulated using his custom visual algorithm derived from the graphic design work he's been doing for Imogen's music over the last decade."

Tim recently wrote an article explaining how he sees spontaneous collaborative music creation as a chance to provide more musicians and listeners the deeper connection they crave, and how NFT technology could be used to build economies around this, which is available on Medium. 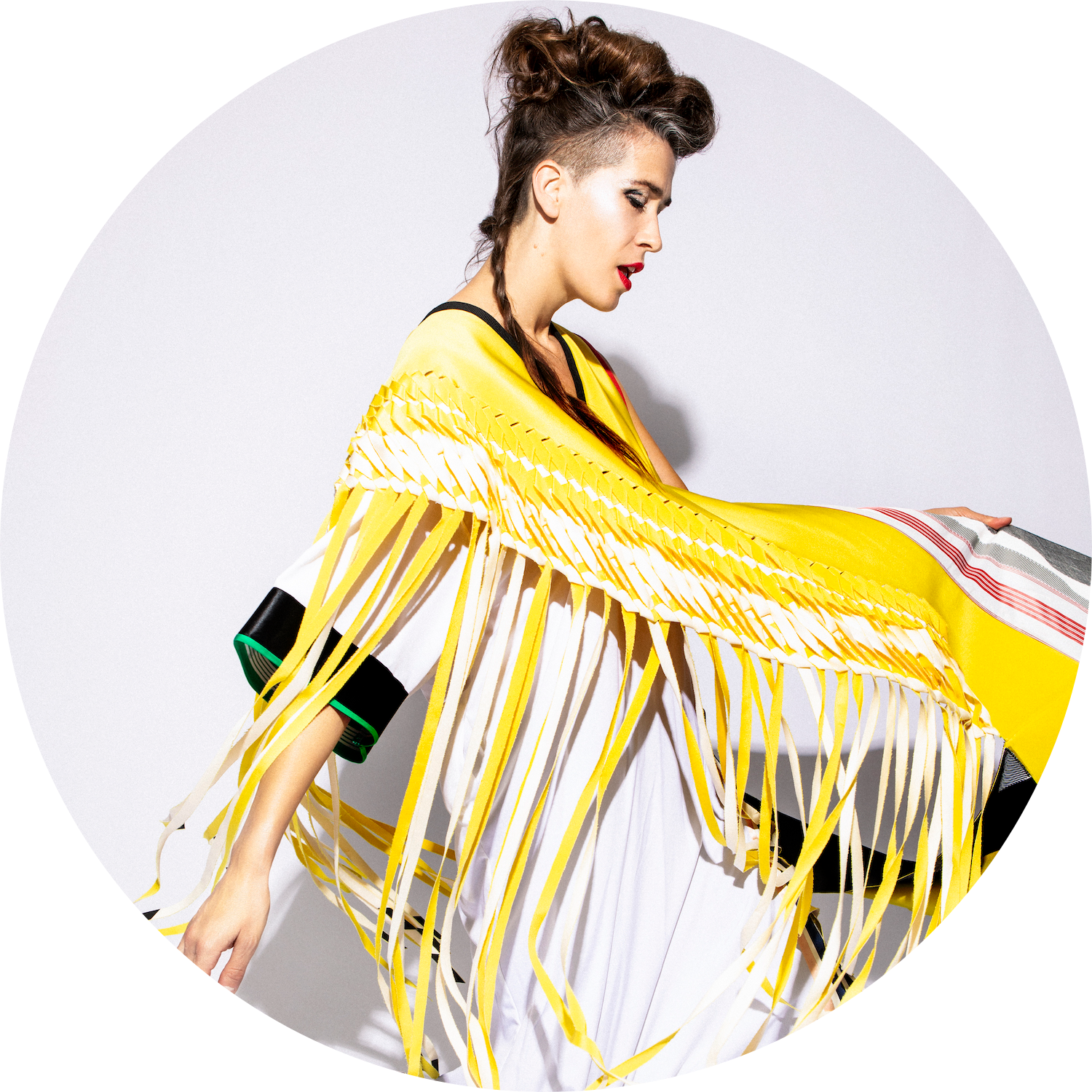 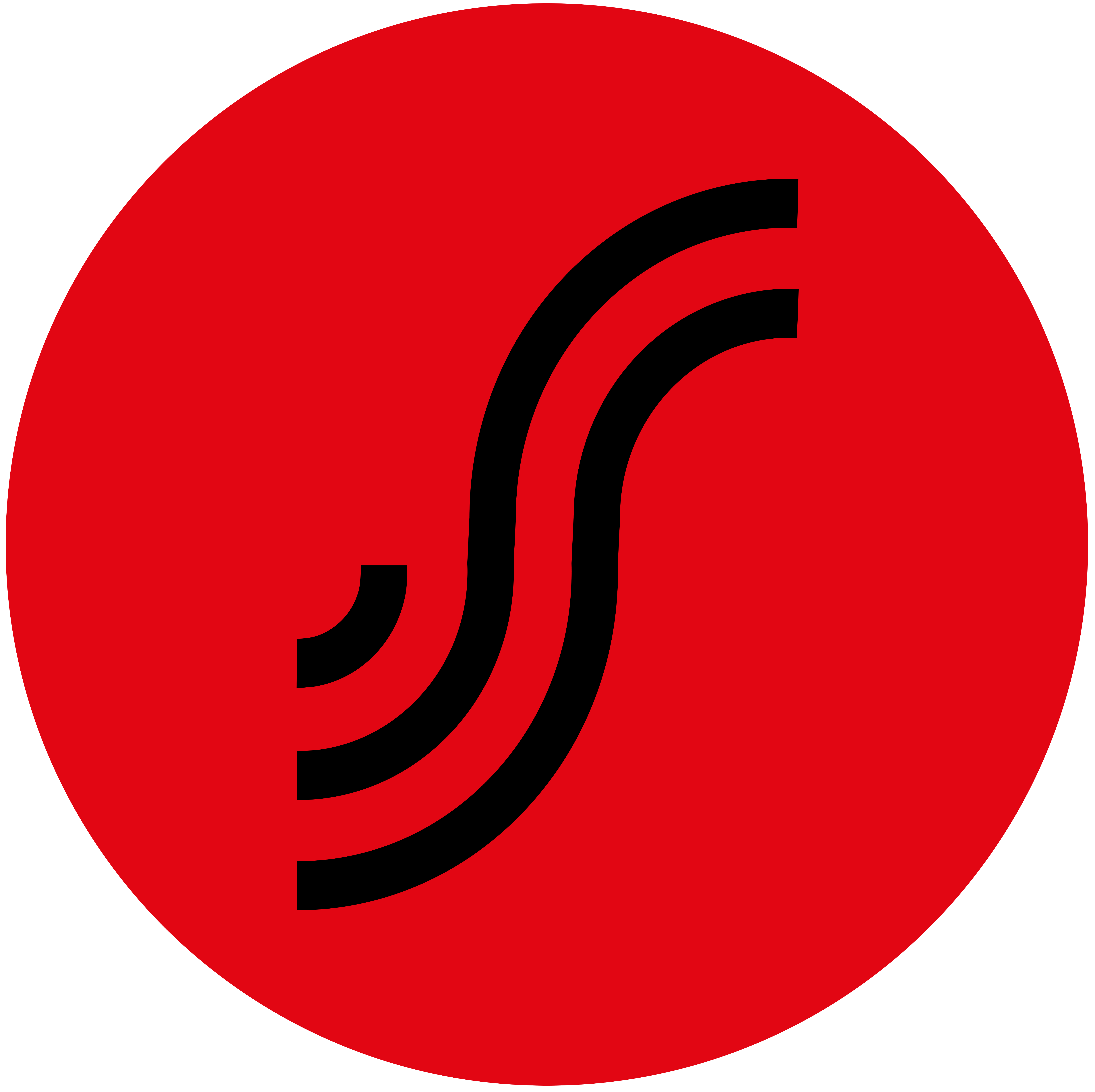 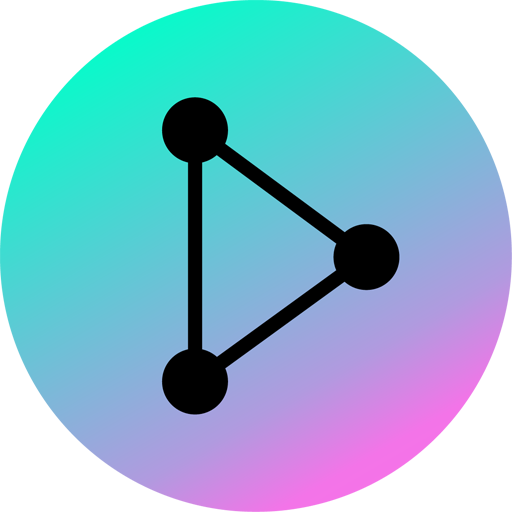 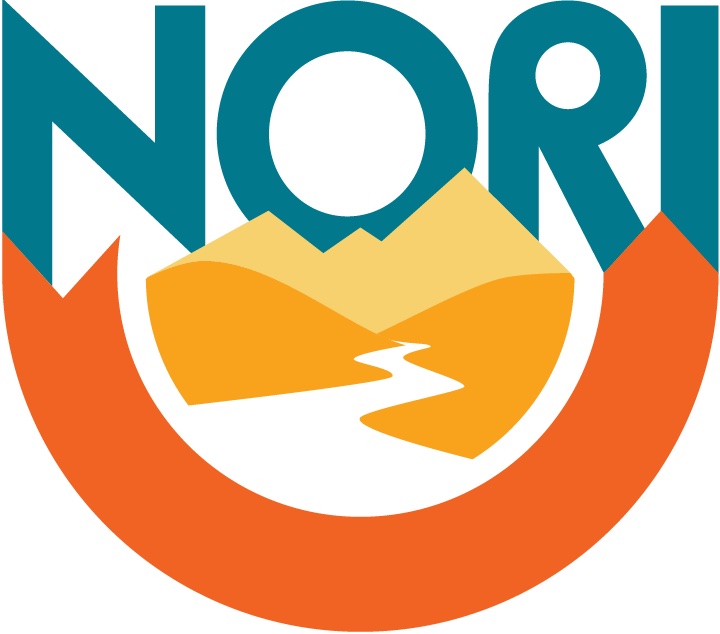