On Saturday, April 24th at 8 PM BST, Endlesss livestreamed a remote collaborative jam session from Berlin and Los Angeles between Kyle Geiger and Drumcell on our Twitch and Mixcloud, and minted the highlight moments as clean NFTs in real-time on the Hic et Nunc digital marketplace.

The second in a series of similar jams following the first edition on April 15th with Tim Exile and 1x1,  the event was powered by Endlesss’s unique technology for real-time collaboration, which allows musicians to play together live from anywhere in the world while maintaining a complete browsable history of their collaboration, separated into individual Rifffs. Rifffs are an innovative format invented by Endlesss that encapsulate the magic moments from a live jam, a unit of creative expression perfect for capturing spontaneous highlights of collaborative creativity.

Why exactly is Endlesss minting clean NFTs on a livestream? Read an essay by Endlesss founder Tim Exile on Medium to find out more.

To experience the four highlight moments from the jam and collect an edition yourself, click on one of the Rifffs below. 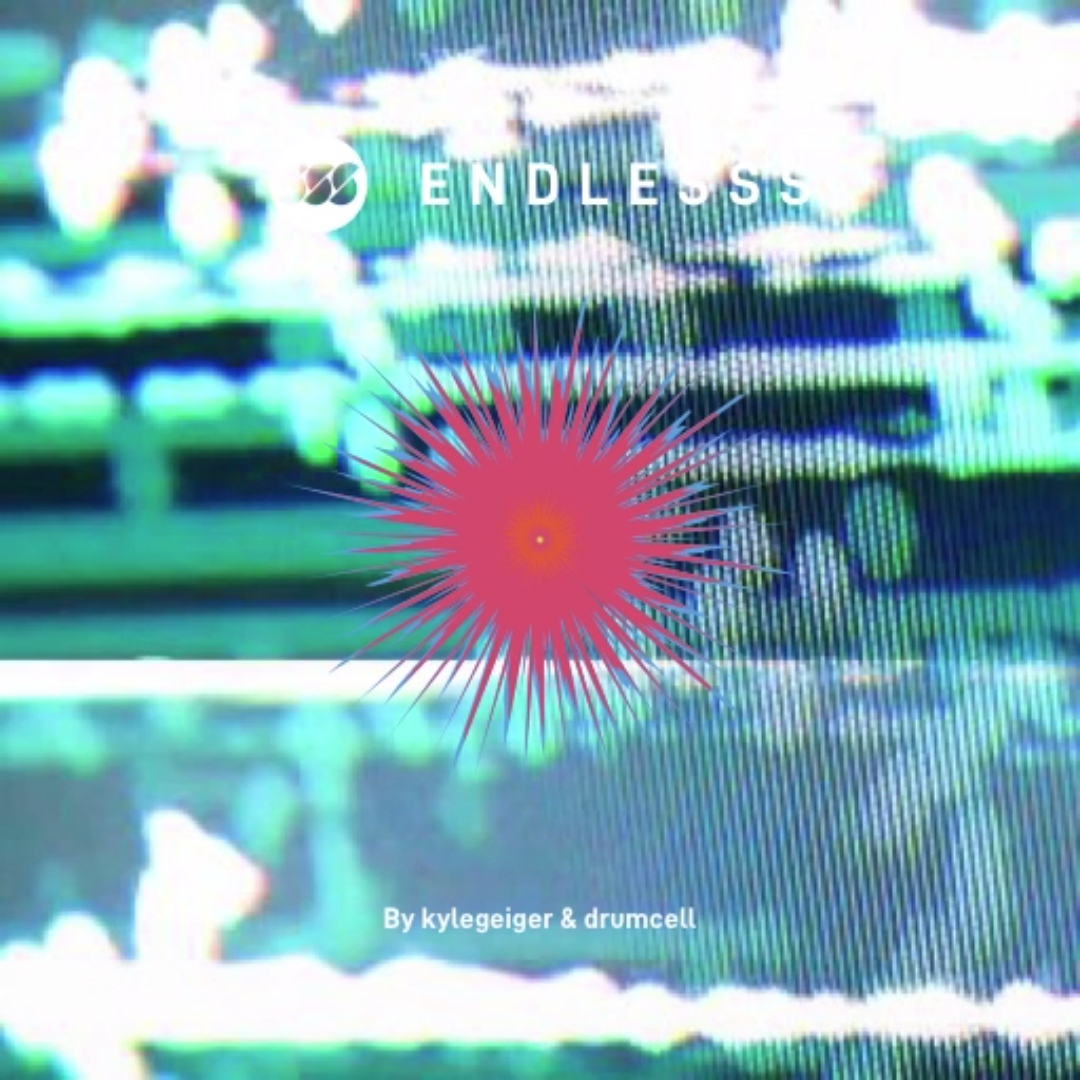 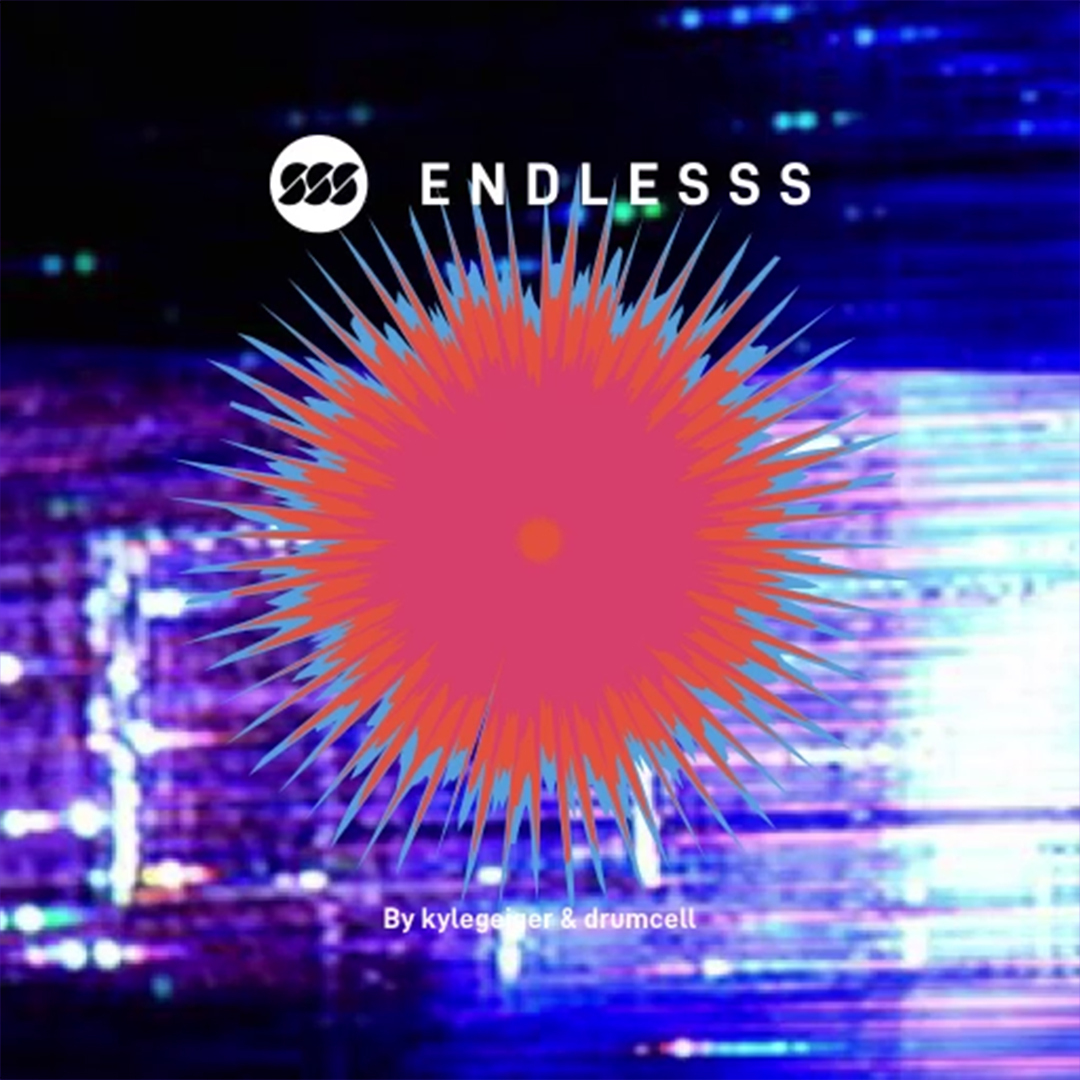 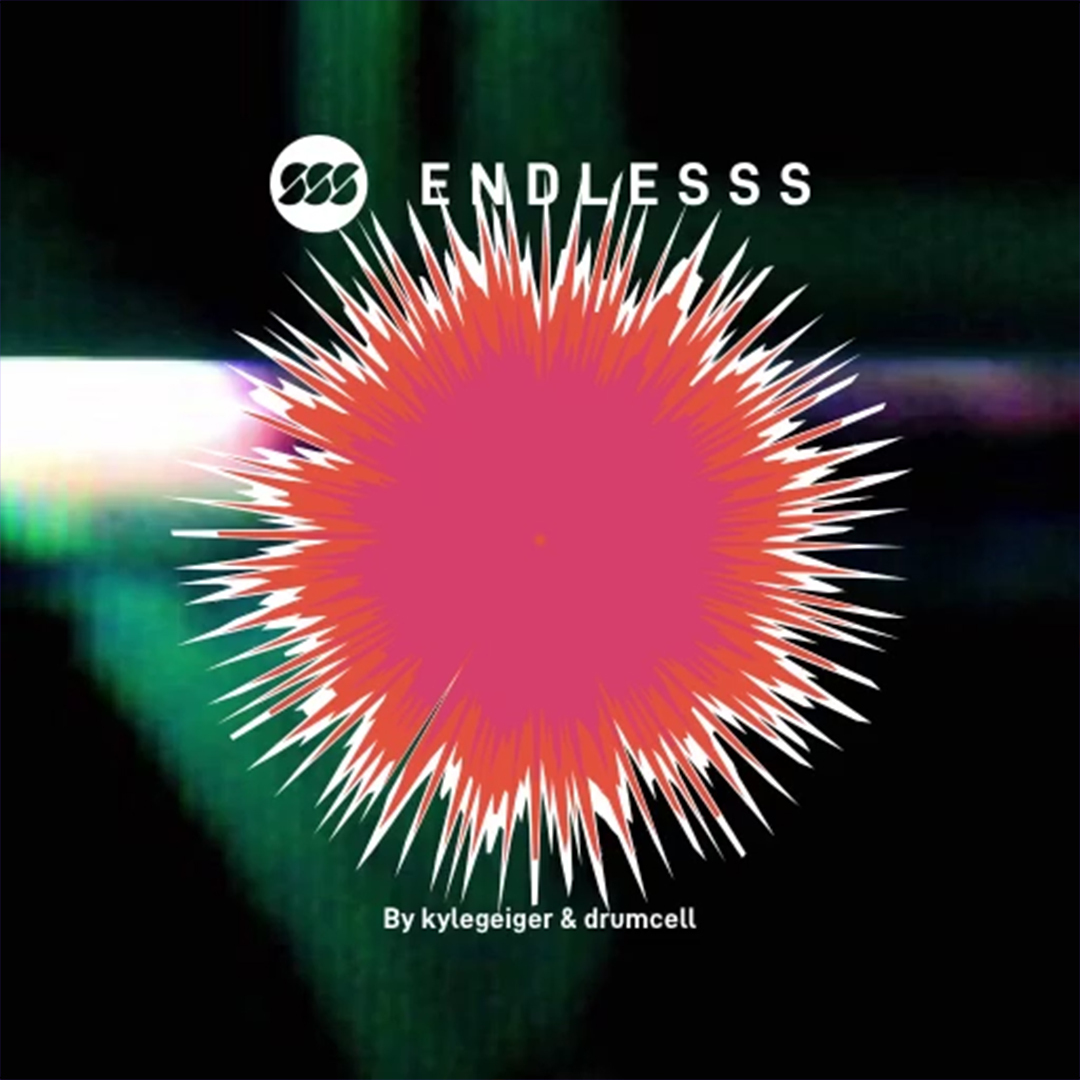 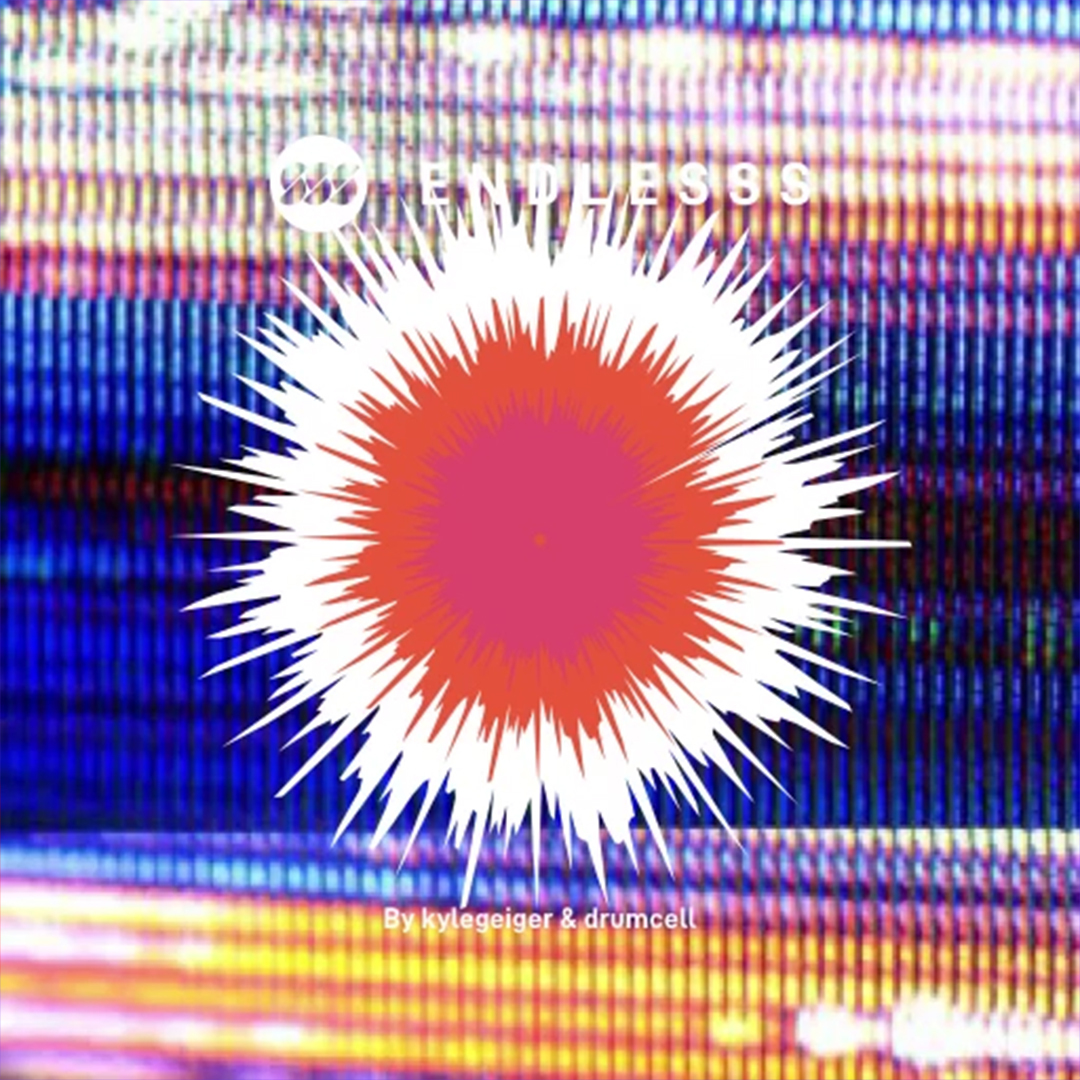 Re-live the full livestream including chat on Twitch:

Hailing from a region known for its basketball and corn, the emergence of an artist from Indiana such as Kyle Geiger is a rare occurrence. But he’s no stranger to the international techno arena, with releases on heavy-hitter labels such as Drumcode, Cocoon, Soma, Sleaze, Perc Trax, and Droid, and he continues to push the boundaries of his sound through the creation of his own Cubera label.

Kyle is not a “producer first, DJ second,” but rather chooses to look at both DJing and production as a whole: one is not complete without the other. Originally inspired by the harder, percussive techno styles featured on seminal labels from the late ’90s, Kyle has witnessed the evolution of the genre as it morphed into a more accessible, groove-based sound. Still loving the energy and power of the more straightforward side of techno while embracing the genre's changes, Kyle has refined his productions and DJ sets into what very well may be a new breed of soundscapes that pushes things forward for the next generation of techno to come. 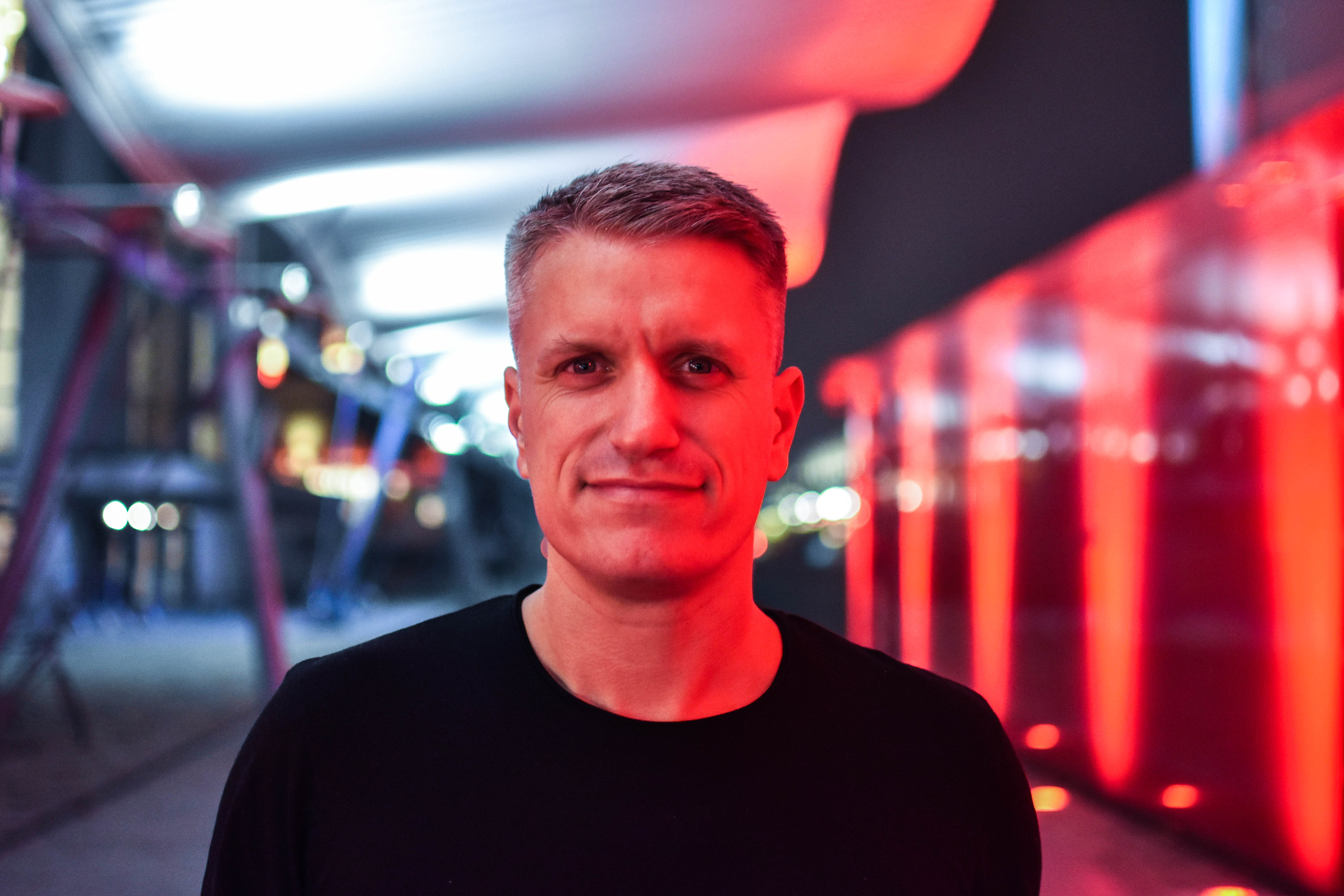 Born Moe Espinosa in Los Angeles’ San Gabriel Valley, Drumcell grew up in a vibrant, culturally diverse neighborhood that still breeds inspiration for his work. San Gabriel Valley is where he met the Raíz brothers, Vangelis and Vidal, and co-founded Droid Behavior in the early 2000s, which lead to the infamous Interface warehouse series and lauded techno label Droid Recordings.

A classically trained musician, Moe circulated around the noise, punk and industrial scenes, playing guitar and singing in various bands until he discovered the early ’90s LA rave scene. His enthusiasm for those synthetic sounds lead to a career as a Product Specialist at Native Instruments and to work as an independent musician and engineer work across Los Angeles, with contributions to work by Alessandro Cortini of Nine Inch Nails, Maynard James Keenan of Tool, Douglas McCarthy of Nitzer Ebb, Gary Numan, George Clinton, Kool Keith, Qbert, and Cut Chemist.

Moe handed out his first self-produced, self-pressed vinyls at the Detroit Electronic Music Festival in 2001, and heard them being played from the festival stages the very next day. Since then, he has released original productions or remixed tracks on Droid, CLR, Electric Deluxe, Dystopian, Torque, Silent Steps, Blank Code, Ibadan, Detroit Underground, and much more, and in 2016, Drumcell debuted the ambient project HYPOXIA on his experimental label BL_K NOISE, stepping into a broader space of contemplative drama and rich texture.

As one of the most esoteric techno artists in North America, Drumcell’s sound disregards genre limitations and is everything but conventional techno. 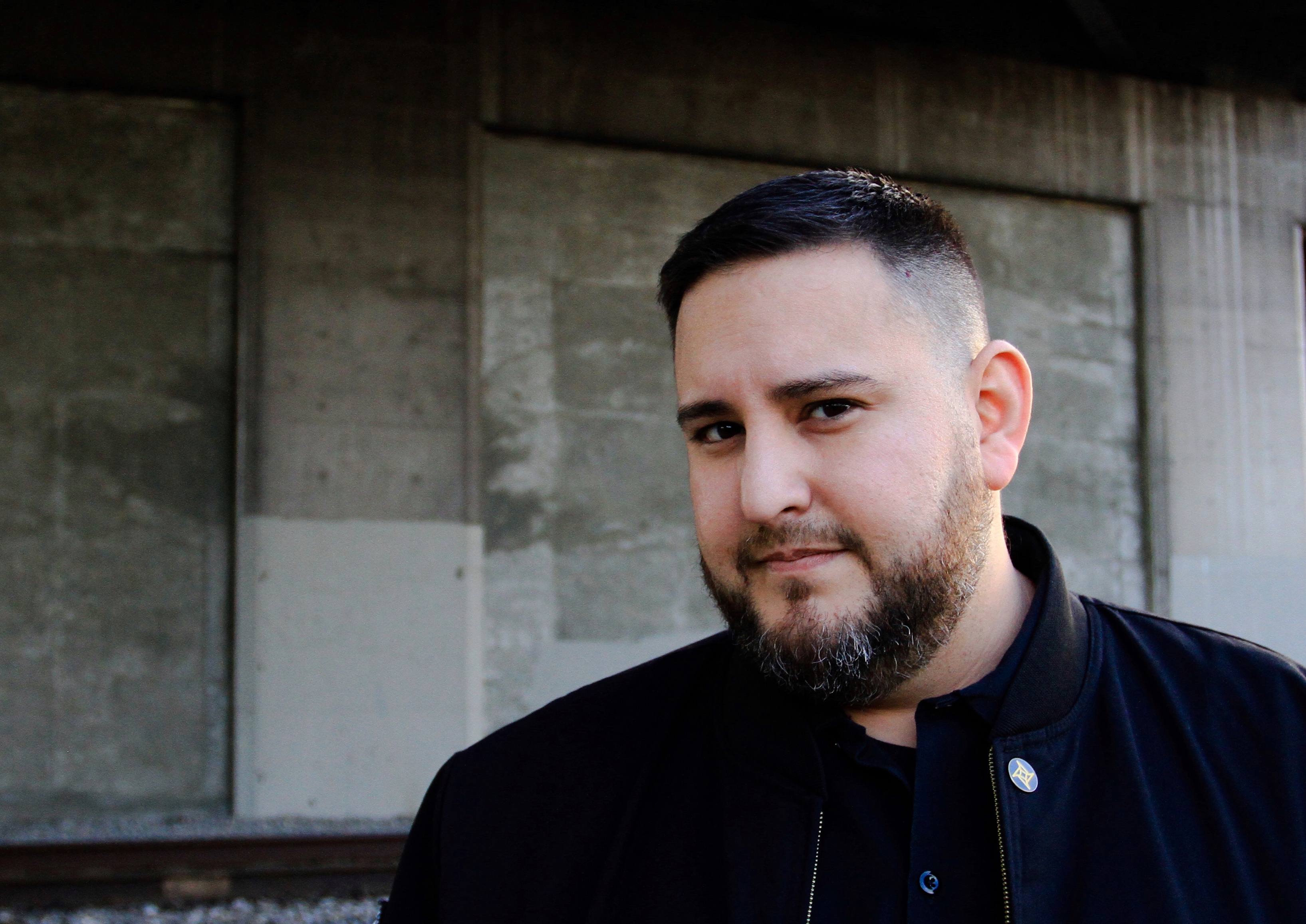 Interested in collecting NFTs on Hic et Nunc? Check out this video to get set up.